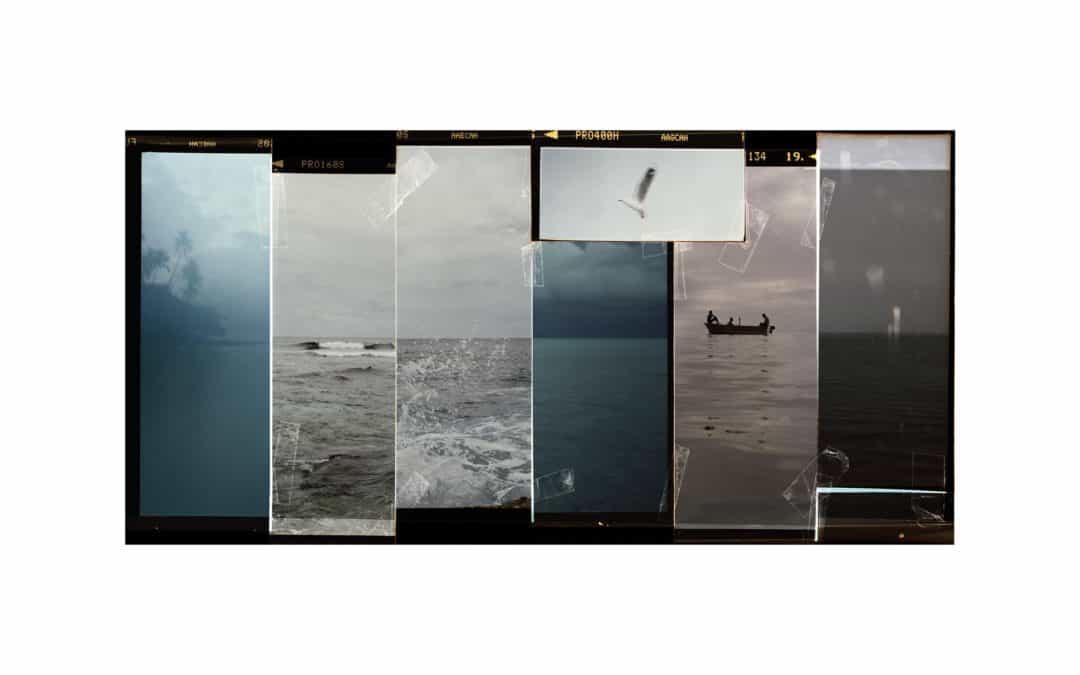 They did it for the simplest of reasons: adventure. Three friends, on a drunken dare, set out in a dinghy for a nearby island. But when the gas ran out and they drifted into barren waters, their biggest threat wasn’t the water or the ocean—it was each other

A crewman on a commercial tuna-fishing boat was the first to spot it: something shiny and metallic in the water off the ship’s bow. The crewman alerted the navigator, and the 280-foot San Nikunauslightly altered course to avoid a collision. As the ship came closer, the object revealed itself to be a small boat, an aluminum dinghy. It was late in the afternoon on November 24 of last year. The New Zealand–based San Nikunau was in open water, a couple of days out of Fiji, amid the vastness of the southern Pacific—an expanse the size of a dozen Saharas in which there are only scattered specks of land.

The dinghy, fourteen feet long and low to the water, was designed for traveling on lakes or hugging a shoreline. There was no way it should’ve been in this part of the Pacific. If the San Nikunau had passed a quarter mile to either side, likely no one would have noticed it. Anyway, it appeared empty, another bit of the ocean’s mysterious flotsam. But then, as the big ship was approaching the dinghy, something startling happened. From the bottom of the tiny boat, emerging slowly and unsteadily, rose an arm—a single human arm, skinny and sun-fried and waving for help.