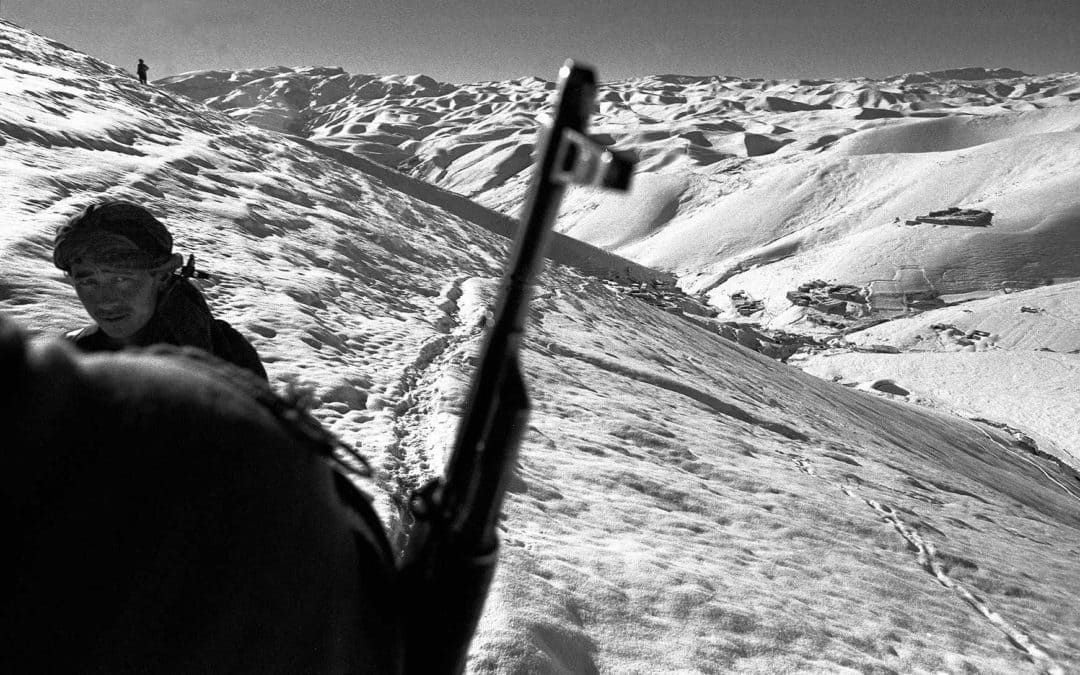 They had a radio, just a single battery-powered radio, so the news traveled by word of mouth up and down the footpaths of Abdulgan, village to village, until everyone knew. They knew what was happening elsewhere in Afghanistan. And therefore the people of Abdulgan not only suffered, they suffered with the knowledge that they were some of the last ones suffering. The news on the radio throughout the fall and early winter was of Taliban retreats and food-relief plans and celebrations in cities released from oppression. Yet in the district of Abdulgan, where they had been tortured by the Taliban for years, people were still dying. Not just a few people, but hundreds, even thousands — a few thousand dead, and more dying.